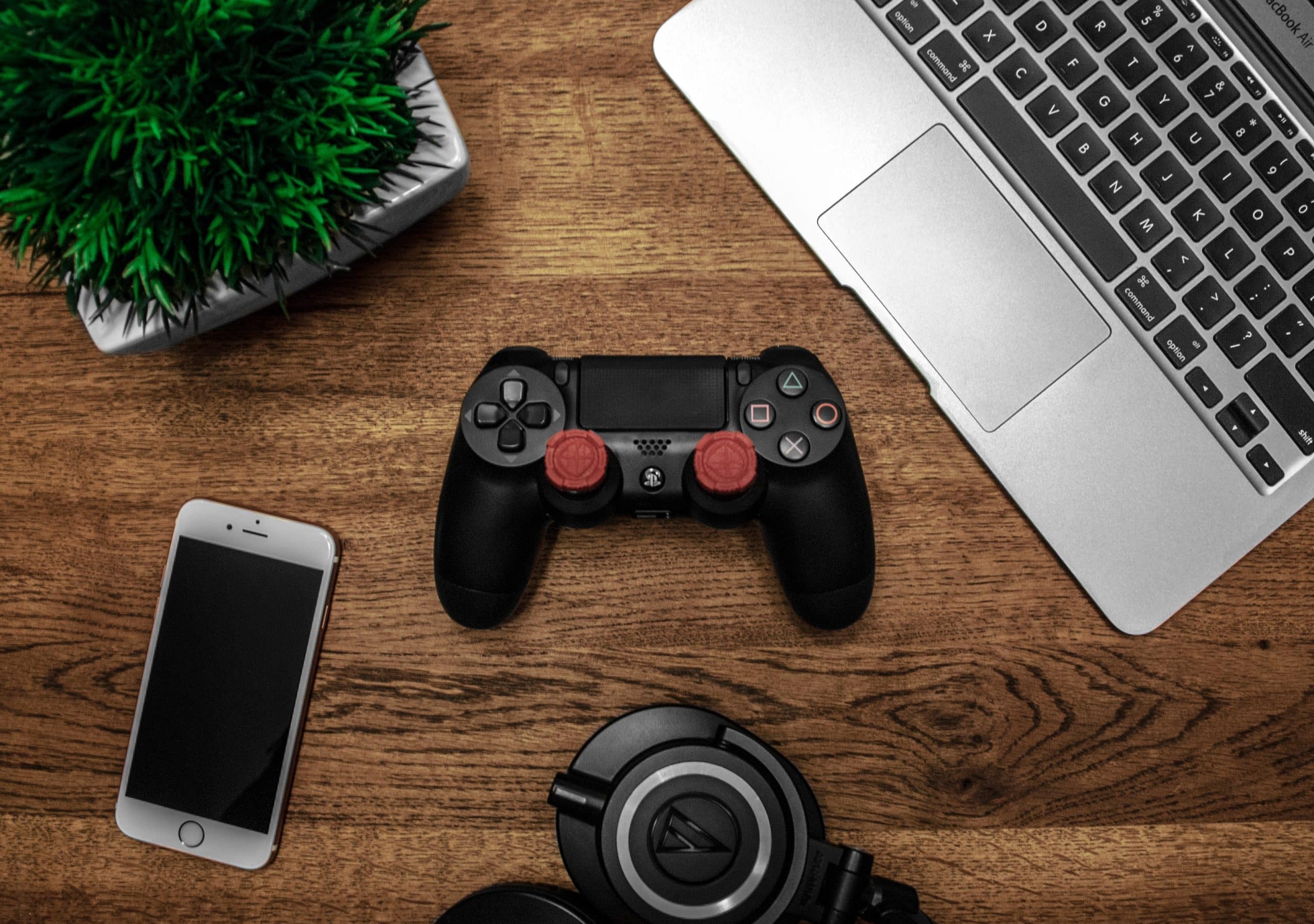 One of the world’s most prolific hacking groups recently infected several Massively Multiplayer Online game makers, a feat that made it possible for the attackers to push malware-tainted apps to one target’s users and to steal in-game currencies of a second victim’s players.

Researchers from Slovakian security company ESET have tied the attacks to Winnti, a group that has been active since at least 2009 and is believed to have carried out hundreds of mostly advanced attacks.

Winnti has been tied to the 2010 hack that stole sensitive data from Google and 34 other companies.

More recently, the group has been behind the compromise of the CCleaner distribution platform that pushed malicious updates to millions of people.

Winnti carried out a separate supply-chain attack that installed a backdoor on 500,000 ASUS PCs.

The recent attack used a never-before-seen backdoor that ESET has dubbed PipeMon.

To evade security defenses, PipeMon installers bore the imprimatur of a legitimate Windows signing certificate that was stolen from Nfinity Games during a 2018 hack of that gaming developer.

The backdoor, which gets its name for the multiple pipes used for one module to communicate with another and the project name of the Microsoft Visual Studio used by the developers, used the location of Windows print processors so it could survive reboots.

ESET revealed little about the infected companies except to say they included several South Korea- and Taiwan-based developers of MMO games that are available on popular gaming platforms and have thousands of simultaneous players.

Based on the people and organizations Winnti targets, researchers have tied the group to the Chinese government.