Cisco published an advisory saying that, on May 7, 2020, they’ve discovered the compromise of six of their salt-master servers, which are part of the Cisco VIRL-PE (Internet Routing Lab Personal Edition) service infrastructure.

SaltStack Salt is open-source software that is used for managing and monitoring servers in datacenters and cloud environments.

It is installed on a “master” server and it manages “minion” servers via an API agent.

The two recently revealed vulnerabilities – CVE-2020-11651 (an authentication bypass flaw) and CVE-2020-11652 (a directory traversal flaw) – can be exploited by unauthenticated, remote attackers to achieve RCE as root on both masters and minions.

The company has remediated the affected servers on the same day and has provided software updates that address these vulnerabilities so that enterprise admins that installed these solutions on-premises can fix them.

Cisco did not say what the attackers’ ultimate goal was, but in previously disclosed attacks, their intent was to install crypto coin miners. 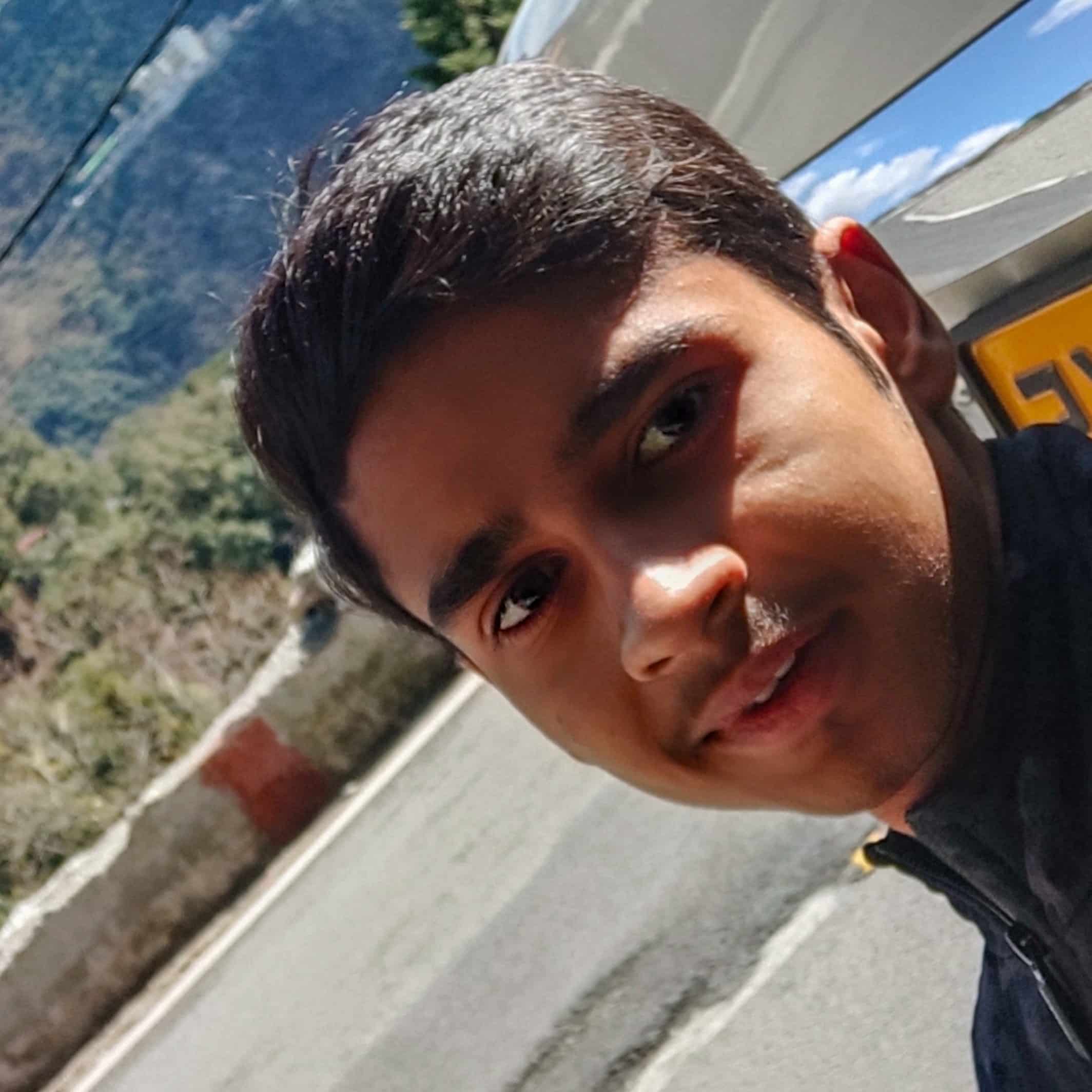